An Open Mind in Japan

Japan that I know today is different with Japan that I grew up in 12 years ago. The reason why I’m saying this is because Japan, along with the rest of the world, has come to learn that the world is bigger than it looks and is starting to become more open to all cultures, religion, and race.

Japanese has always been generally respectful, but something that happened recently was my first encounter with a Japanese that was right down excited to wear a hijab.

You see, we were in the farewell party of Hosei University’s short scholarship program. We were all chatting and mingling until the end of the event came, where we were all trading gifts and souvenirs to our Japanese friends, professors, and staff. There were three Cambodians who participated in the program who gave the Japanese a traditional scarf called Krama. 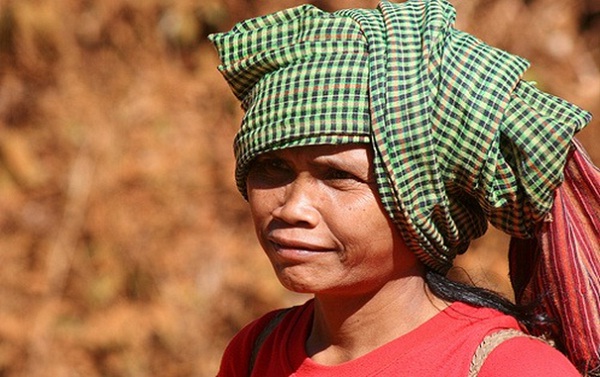 And then this one lovely girl called Yuuko-san came up to me.

She was really enthusiastic as she spread the cloth wide and asked if I could teach her to wear the hijab. I remember feeling warm all over as I said yes just as excitedly. I asked if she could get on her knees as I wrap the Krama around her head, and I remember having a moment to myself where I was really awestruck with her genuine curiosity and excitement once I was done.

It was a lovely experience, one I won’t ever let myself forget. Yuuko-san did expressed her concern of offending Muslim by wearing hijab despite being a non-Muslim, and I think, in my limited knowledge, I’d like to assure all non-Muslim girls that it is completely fine, appreciated, even, if you want to wear hijab in the name of solidarity for all girls who do wear them,

Thank you for these lovely Japanese girls, Yuuko-san and Hitomi-san.